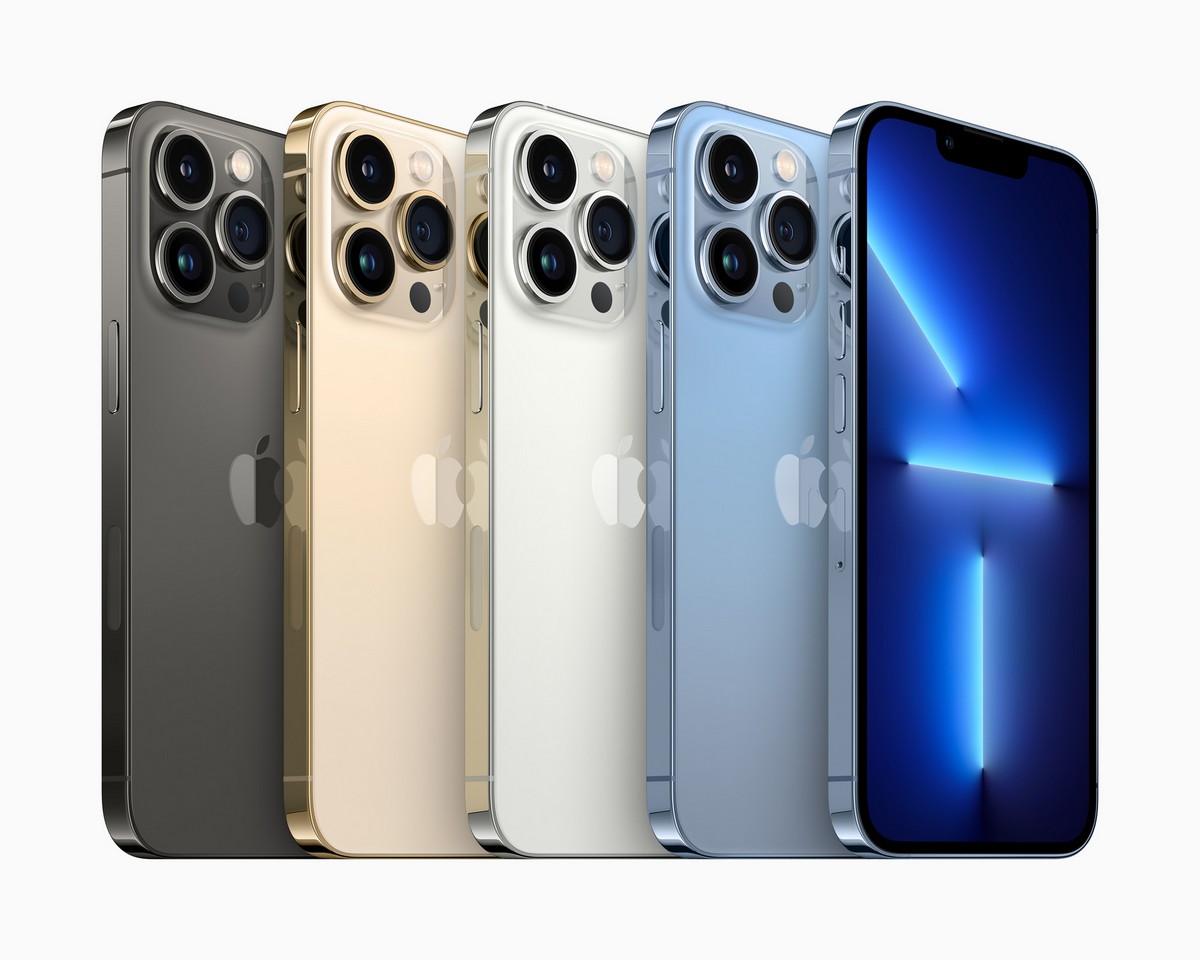 Ever since Apple acquired Intel’s modem division, it has been speculated that this could ultimately mean that Apple will eventually start making their own modems for their iPhones. A recent report suggested that this could take place in 2023, and now a new report from Nikkei is corroborating those claims.

The publication claims that TSMC is expected to start building Apple’s 5G modems on the 4nm process in time for the 2023 iPhone. Qualcomm had recently hinted as much where during the company’s investor’s day, they said that they only expected to handle about 20% of Apple’s iPhone modem orders in 2023.

This means that either Apple has found themselves a new supplier for 5G modems, or the more likely scenario would be that Apple is gearing up to launch their own modems and they’re scaling back on orders from Qualcomm. As to why the company isn’t going 100% with its own modems?

It might be due to contractual obligations where there is a transitionary period. Plus it is possible they might be worried that they won’t be able to produce as much for global shipments. Either way, we’ll have to wait until 2023 to find out, so until then take this with a grain of salt.

Twitter Working To Fix iOS 15 Bug That Logs Users Out

Amazon Could Be Considering Making A Mass Effect TV Series

Amazon Could Be Considering Making A Mass Effect...

Shazam For iOS Will Listen To Songs Longer...