Shazam For iOS Will Listen To Songs Longer For Better Identification 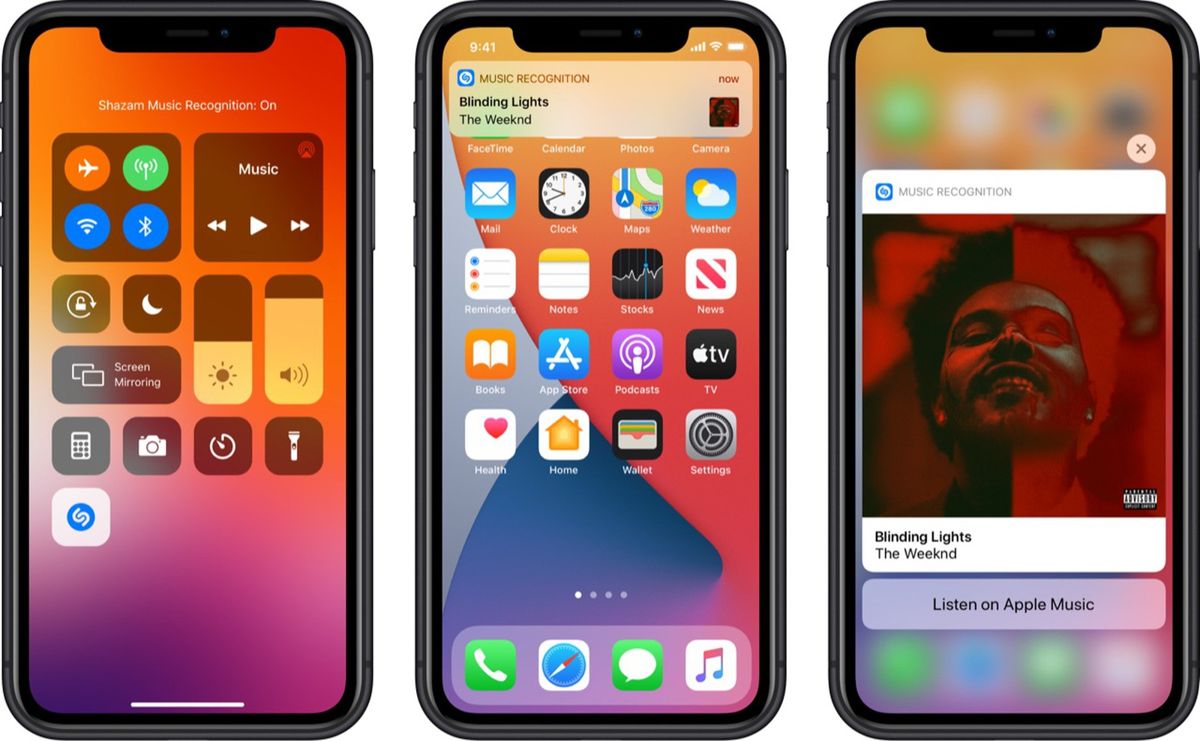 Tools like Shazam are great for identifying songs you hear on TV and radio. However, the problem is that sometimes it doesn’t listen to a song long enough and gives up too early. If that is a problem you’ve been having with Shazam, then there is some good news for you.

According to a recent update to Shazam in the iOS App Store, the changelog says that one of the changes to the app is that it will now listen to songs for a longer period of time. The changelog reads, “Shazam now finds more songs by trying harder, for longer.” We’re not sure how much longer it will attempt to listen to a song before giving up, but at least now it will try for a longer period of time.

How apps like Shazam works is that “fingerprints” of a song are uploaded to its servers. These are what identifies a song, so when the app is listening to a song played on the radio or from a TV show or through speakers in a mall, it will attempt to match that sound with what it has on file.

By allowing the app more time to try and pick up audio cues, there is a chance that it can gather more data to make a match, especially if the source isn’t particularly good, like for example music playing over a mall’s speakers in a crowded environment, or if it’s a song in the background of a TV show that the characters are talking over.

Twitter Working To Fix iOS 15 Bug That Logs Users Out

Amazon Could Be Considering Making A Mass Effect...