Amazon Could Be Considering Making A Mass Effect TV Series 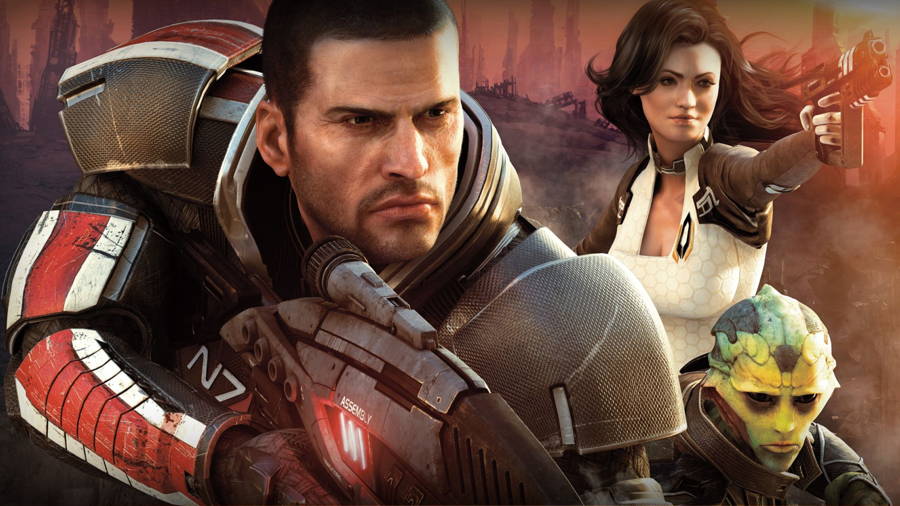 The original Mass Effect trilogy from BioWare was hailed as having one of the best storylines as far as video games are concerned. Many loved the story and the characters from the game, but how would that translate into an actual movie or TV show? The good news is that we might be able to find out in the future.

This is because according to a report from Deadline, they are reporting that Amazon is apparently looking into making a TV series based on the Mass Effect franchise, and that they are said to be close to landing a deal to make it happen.

According to Amazon Studios head Jennifer Salke, “You will see us continuing to invest in fantasy genre of all kinds, we have a genre-focused team on the ground in Studios who work tirelessly with our creative partners on those slates, and you can look forward to more.” While Amazon has been slightly late to the streaming game, the company has made up for lost time.

They have since put together a variety of shows that have been extremely well-received, such as The Boys, and recently the company also launched a new TV series based on Robert Jordan’s The Wheel of Time series of books, which is reported to have cost $10 million per episode. They are also working on The Lord of the Rings TV series that is expected to premiere in September 2022.

Everything You Should Know About The Various Types Of CNC Software

Shazam For iOS Will Listen To Songs Longer...